Some regions in Cameroon are still under the risk of flooding, caused by heavy rainfall during the raining season. Some of the areas, especially the littoral, are inhabited and the local population faces the danger of seasonal inundation every year. TME Education Ambassador in Cameroon, Loic Dessap, lead a drone-based project whose aim was to identify the places at risk. The action took place on the 8th of June in the swampy areas of Bepanda in Douala.
The UAVs use is still relatively new for humanitarian actions and services, however, this method is getting more and more popular in this sector. The popularization of drome technology and its utility, combined with cost-effectiveness and efficiency, generate great demand for training on how to fly such a device and for quality photo shooting.
The project led by Loic was set in Bepanda, due to numerous deaths caused by unexpected flooding. Its aim was to obtain images of the land and indicate the endangered areas, together with the local authorities, by conducting a risk assessment analysis. Such information would allow taking safety measures for indicated spots.
The team was composed of the Cameroon Flying Labs members, who received training on quality and safe drone piloting. The group took aerial pictures of the zone in question, using DJI Phantom 3 4K. The gathered footage was not only a source of information about the state of the irrigation system and possible ways to improve it but also to minimalize the problem of dangerous inundations. The team also had a chance to visit the site of such irrigation channel. The positive feedback, both from the participants and the authorities, encouraged Loic to engage himself in future actions in this region. 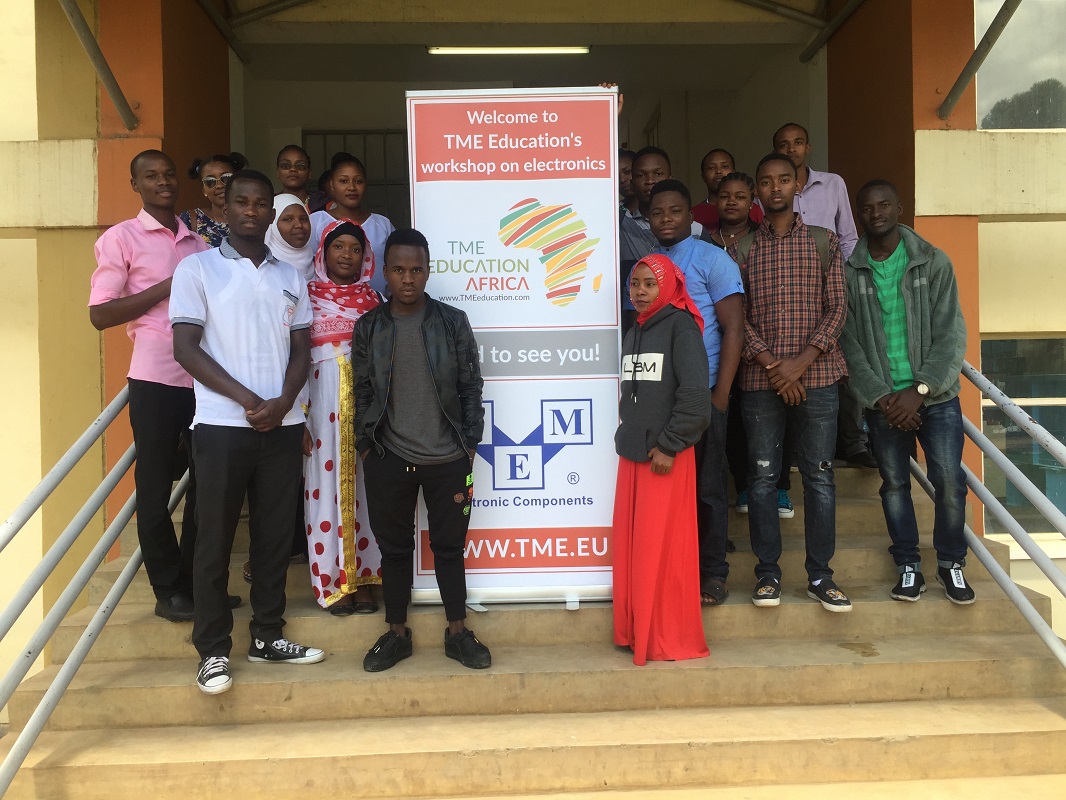