Problem? No problem! - Africa as the most fertile land for innovations

“You can’t solve a problem on the same level that it was created. You have to rise above it to the next level.” - Albert Einstein

Necessity is the mother of invention. This popular saying has proven its accuracy many times throughout history, but in the context of Africa its meaning becomes particularly powerful. Despite appearances, this is not because of large social disproportion or various developing countries in that region. The hunger for innovation is mostly triggered by significant economic growth the continent has been experiencing in the last 15 years. Society, as an inextricable part of every country’s structure, experiences the progress alongside. Africa, with its density of such economies, became one of the most innovation-fertile regions of the world.

There are many different ways of classifying innovation. The most basic division is splitting it into two types - a breakthrough and sustaining. The first one occurs when a product or a service is the first of its kind, and it’s a large technological step. The second type is based on improving once invented item by adding additional solutions or giving it different application. Both kinds of innovation can be easily encountered in the African market, most of them generated by some very specific needs.

One of the most widespread problems across Africa is a great difficulty of access to drinkable water. Two out of five people live in areas with no water facilities nearby. This situation forces them to cover long distances to obtain some. This situation provokes not only discomfort but most of all latent spinal injuries caused by traditional way of transportation (bucket carried on one’s head) and lingering exclusion of some groups like women and children from social and educational activities. A solution that simplified lives of many was born in 1991 in South Africa. A Hippo Water Roller is a polyethylene-made barrel with a mild steel handle that can contain up to 90l of liquid, which is five times more than one person can carry in the traditional way. The roller can be pushed or pulled; its perceptible weight is much less as it spreads evenly within the container, which makes the transportation faster. It is also quite durable as it can last 5 to 7 years and it’s also hygienic.

Another serious issue devouring African continent is rapid deforestation and widespread use of solid fuels. Around 80% of population uses wood and charcoal in their households which contributes to severe air pollution. Respiratory problems and related diseases cause nearly 2 million deaths in developing countries each year. A partial solution to this situation may come from Mozambique. One of the local companies encourages regional agriculturers to quit monocultural farming and switch to sustainable methods, including planting cassava, which requires crop rotation. Later the products are being bought by the company and processed into ethanol cooking fuel. This solution is not only saving the environment but also some money of the local population.

Innovation in Africa is not only about satisfying people’s basic needs or facilitating life in rural areas. Rapidly growing economies generate more niches where new solutions are required, for instance financial services. In 2010 Safaricom, a Kenyan telecommunications company introduced M-PESA (pesa - money in Swahili), a service allowing money transfers using the cellular network. The user only had to buy a special SIM card and could send money freely. This solution happened to be a great success mostly because of social and technological reasons. Many people living and working in the cities have most of their relatives in rural areas. M-PESA made it possible to send money to their families. Moreover, the service bypassed the infrastructural insufficiency which is weakly developed Internet network. That’s why M-PESA became a great success not only in its fatherland but also in other African countries. In less than a decade of its existence, it gathered over 30 million users in 10 countries who made around 6 billion transactions in 2016 only. In 2013 Safaricom launched M-PEPEA, a service that allows taking small loans via mobile phone. It is extremely useful for people who don’t have access to credit cards or bank loans and who want to avoid “loan sharks”.

Birth rate in Africa is still one of the highest ones in the world. Large demographic growth means excessive needs in an implementation of effective medical solutions. Arthur Zang, a 26-year-old Cameroonian invented a Cardiopad- a medical tablet that allows making examinations like electrocardiogram in places, where access to healthcare is limited. The device can be taken to rural areas, collect data and transfer it to the specialized unit so the measurements can be analyzed by the specialist.

Among African inventions there are also some products that can be successfully used in already developed markets. One of them is Mubster - a device that has been created in Egypt. It is a navigational tool dedicated to visually-impaired people. Mubster consists of a belt and a Bluetooth headset. It navigates a blind person throughout obstacles using RGB imagining and infrared depth data which is collected by an RGB depth camera. The device sends communicates to the user using both audio signals and vibration.

The inventions and solutions presented above are just a few examples of innovativeness in Africa. This continent’s capacity is based not only on the numerous issues that have to be solved but also on unconventional attitude and fresh minds. However, implementing more or less elaborate solutions always requires technical knowledge. TME Education’s goal is to provide creative people with training and adequate materials so they can develop their potential and not only improve the standards of living of their communities but also create products and services that could succeed in markets outside Africa. 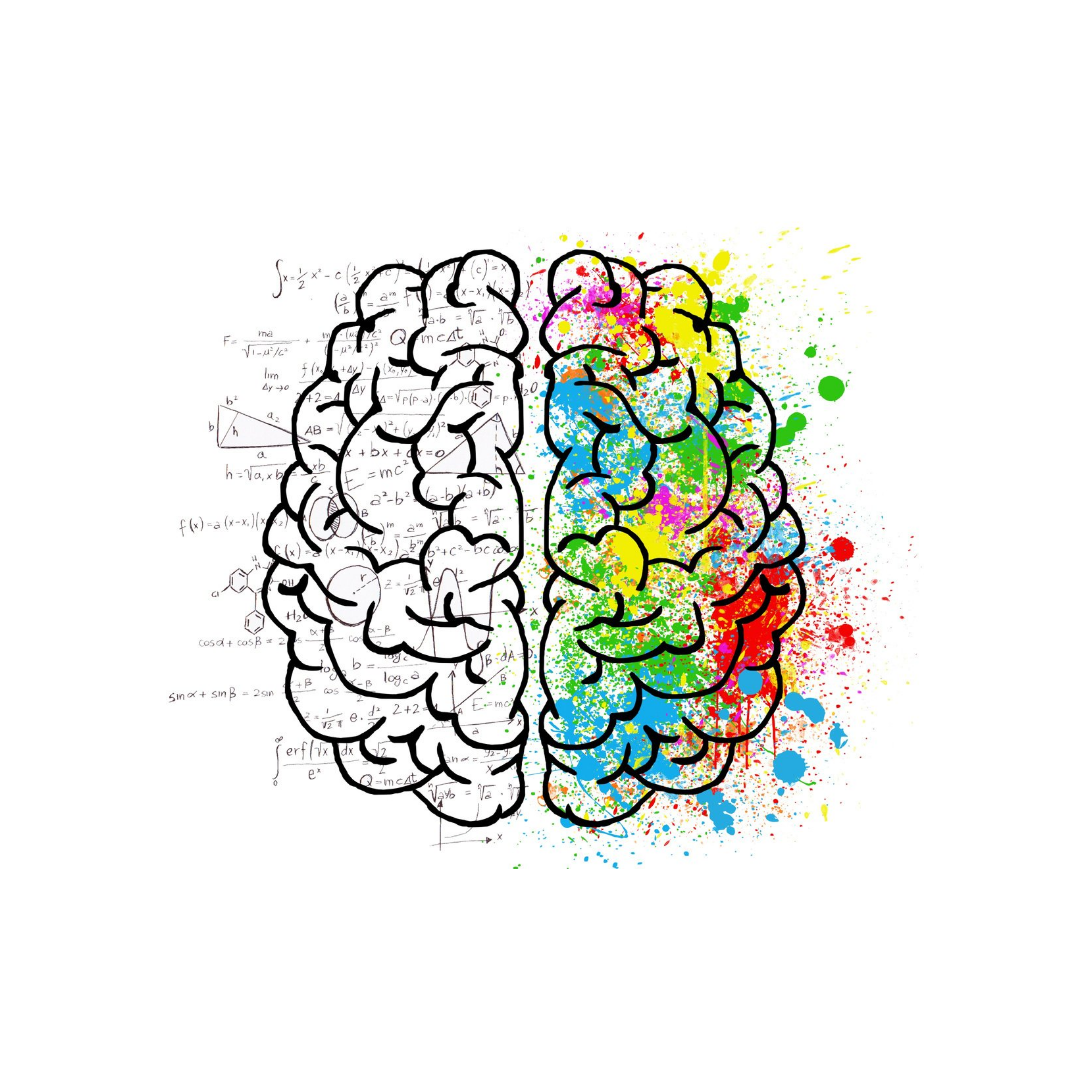 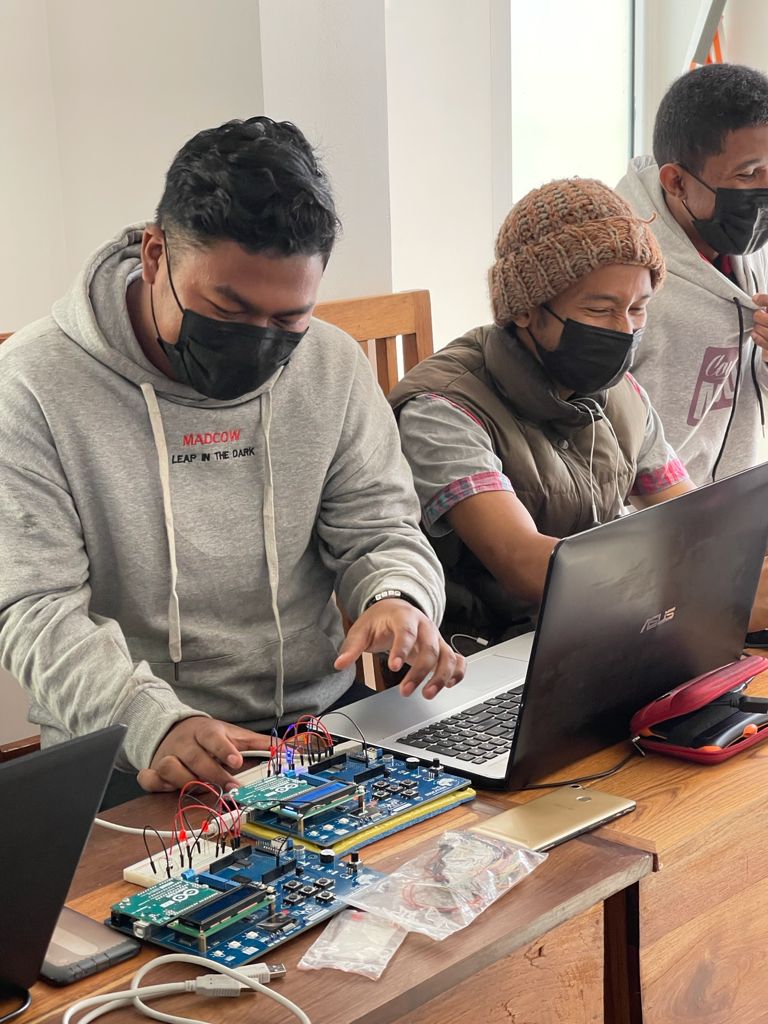 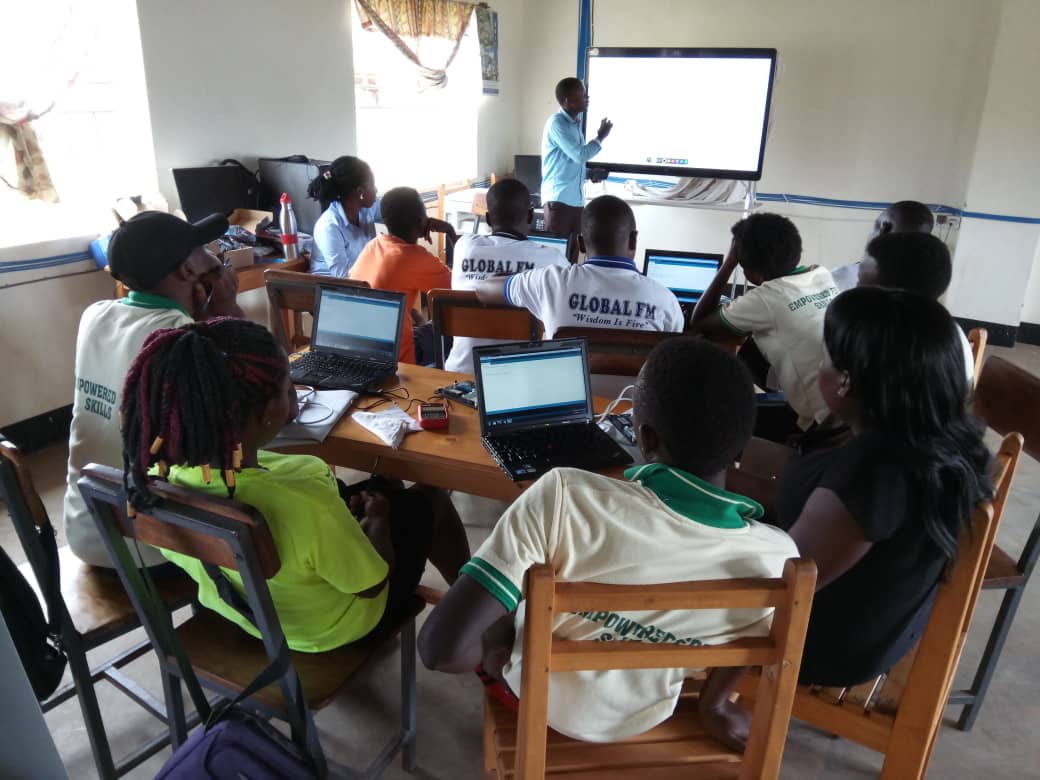