At the end of August until mid-September, TME Education Mozambique conducted a workshop at the Institute of Transport and Communications, an institution located in the city of Maputo - right next to the Maputo-Katembe Bridge, the largest suspension bridge in Africa.
The Institute of Transport and Communications is a private technical-professional medium Institute, operating since 1998, mainly focused on transport and communications as well as providing training in professions required by various sectors. It offers courses in both industrial and commercial areas, which are conducted in two modalities: vocational (18 months and internships) and regular (3 years plus an internship). The principle industrial area courses are Computer Systems, Industrial Maintenance and Electromechanical Systems. The workshop was intended for students of industrial courses. Each course had a workshop lasting one week. Altogether, 59 second-year students participated, 28 of which were from the Computer Systems course, 23 from the Industrial Maintenance course and the rest from the Electromechanical Systems course.
The first classes of the workshop were dedicated to basic electronics, where the ambassador, Frederico Zile, taught the students the basics of electronics and showed them components like passive, active, semiconductor and integrated circuit 555. The next step was Arduino programming introductory classes during which the students found out what Arduino was and they were shown projects using webserver. After this demonstration, they explored the Arduino-based TME Educational Board with the demo program, where they could see the multiple functionalities of this device.
The other classes were based on hands-on-experiments model. The ambassador started by programming Arduino inputs and outputs and proposed exercises based on the traffic light model, which he extended step by step to create more challenges for the participants. During the programming workshop, they learned how to drive Arduino digital inputs and outputs, analogue inputs, PWM, serial communication and relay wiring where they connected 220v lamps with Arduino and controlled them with a cellphone, thanks to the Bluetooth module embedded in TME Arduino Board.
The students showed a lot of interest in the workshop because they had the opportunity to experience electronics and programming of microcontroller in practice and were willing to continue their education in technology-related domains. 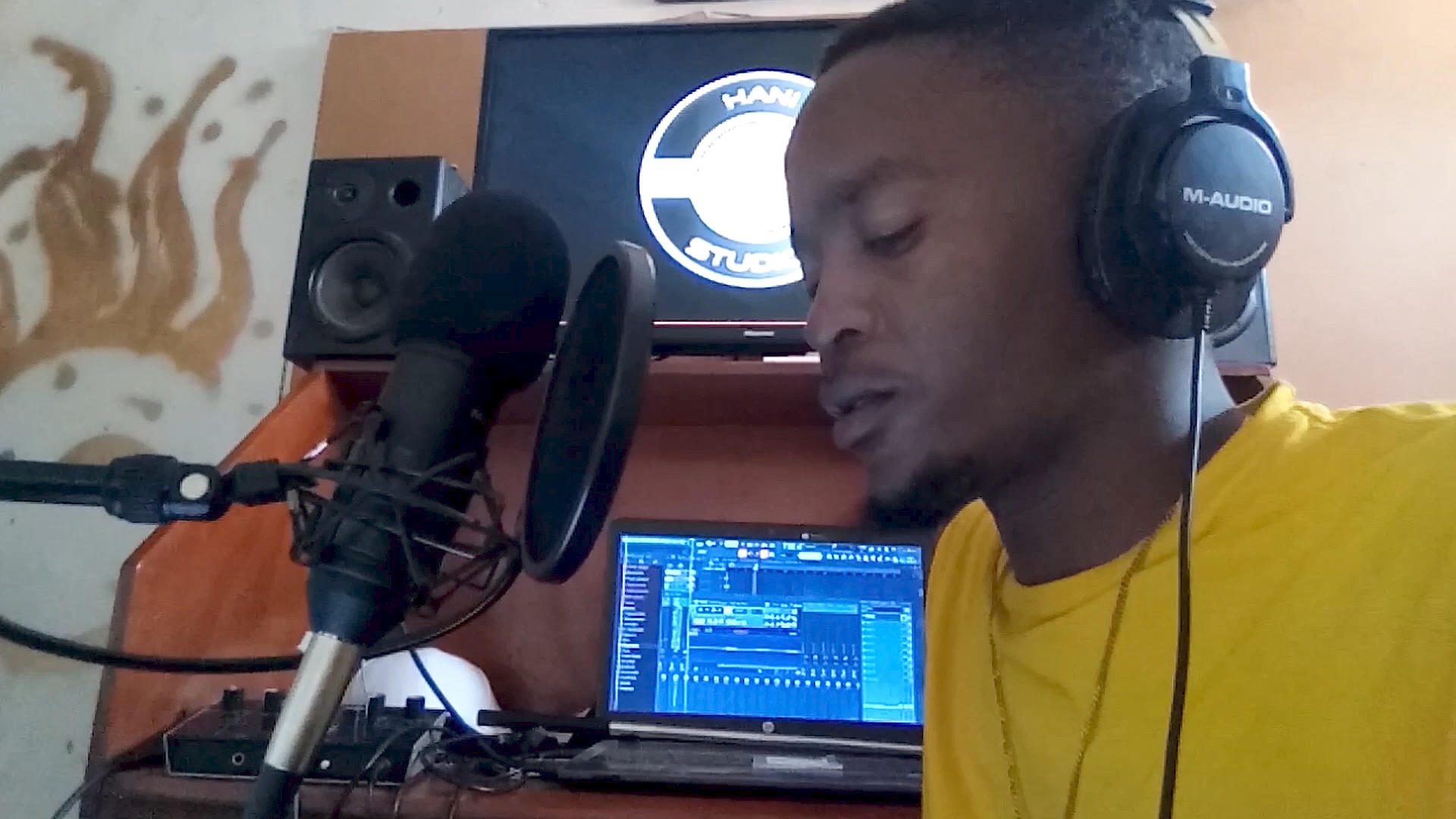 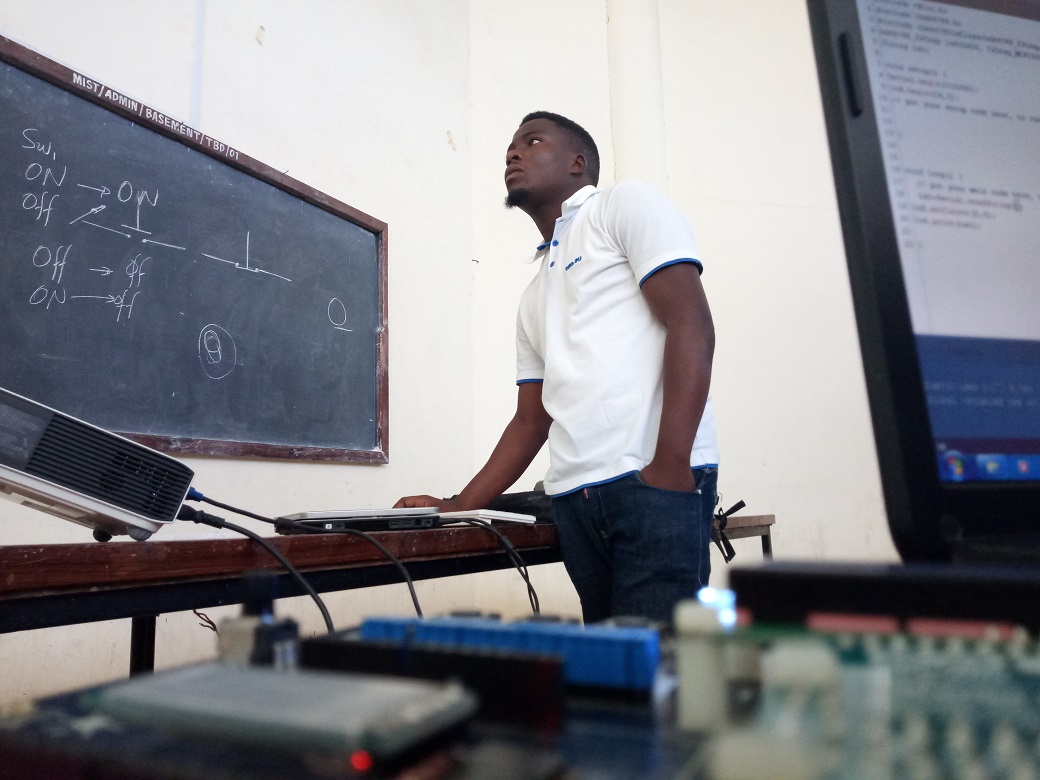 The Importance of Teacher Education.