The importance of education - when a society and a unit grow as one.

The roots of education are bitter, but the fruit is sweet. - Aristotle

Pre-primary education gives firm bases for a strong start and facilitates discovering the developmental potential of a child. However, its importance is still being neglected in some African regions. Eight out of ten countries with the lowest rate of enrollment to early education institutions happen to belong to Sub-Saharan area. Recently its influence got some recognition, which resulted in creating several programmes promoting early childhood education. Yet, the recipients of their services are often kids originating from higher social layers, while those from less wealthy families still have limited access to this kind of facilities. The situation is considerably better when it comes to primary education. Much effort and commitment of the African countries contributed to significant improvement in its overall spread. In less than two decades the number of children signed-up for primary schools doubled. It is an impressive progress compared to other regions. However, considerable differentiation among various syllabuses causes lack of universality of education.

Both early childhood and primary education have a substantial impact on children’s future formation. They can give a notion of kid’s skills, predispositions and provide directions for their development.

Secondary level education is a bridge between primary schools and universities or, in case of vocational schools, provides skills to perform future jobs. Therefore, its development is critical for the sustainable growth of African economy. The significance of this very stage of education is even greater when the demand for a skilled workforce is taken into consideration. Yet, less than 40% of primary school graduates can continue their education due to geographical reasons. The other difficulty, especially in case of vocational and technical schools, is lack of proper equipment, materials and skilled teachers. No matter if a given student will enrol to university or enter the labour market, strong fundaments provided by secondary education significantly strengthens local workforce.

Nowadays less than 10% of youth in Africa enrols to university each year. Compared to around 30% on a global scale, this ratio proves that there is still a significant gap to fill. On the other hand, more and more people consider tertiary education as a pass to better lives, job perspectives and general improvement. Furthermore, more graduates with university diplomas in their hands mean significant change for the economy as a steady yearly increase in higher education can yield up to an over 10% GDP growth. This group of students is small but fast-growing. However, there is a major problem emerging in this sector - lack of qualified university teachers. The classrooms are overcrowded, the average student per teacher proportion is 42:1.

Education is usually perceived as a way to pursue one’s dreams and ambitions or accomplishing one’s goals. However, all its levels have to be analyzed in much wider perspective, especially in the context of the African continent. Nowadays sky-high unemployment among the young should encourage them to improve their qualifications. More trained workers create a better ambient for investors that would result in more jobs in the future. This would translate into benefits for a society as a whole. Therefore, it is critical to invest more in quality education, expert teachers and proper equipment for institutions of all levels. The number of potential students is continuously growing and educational programmes should keep up with its pace especially, that by 2040 the largest world working force will be in Africa. 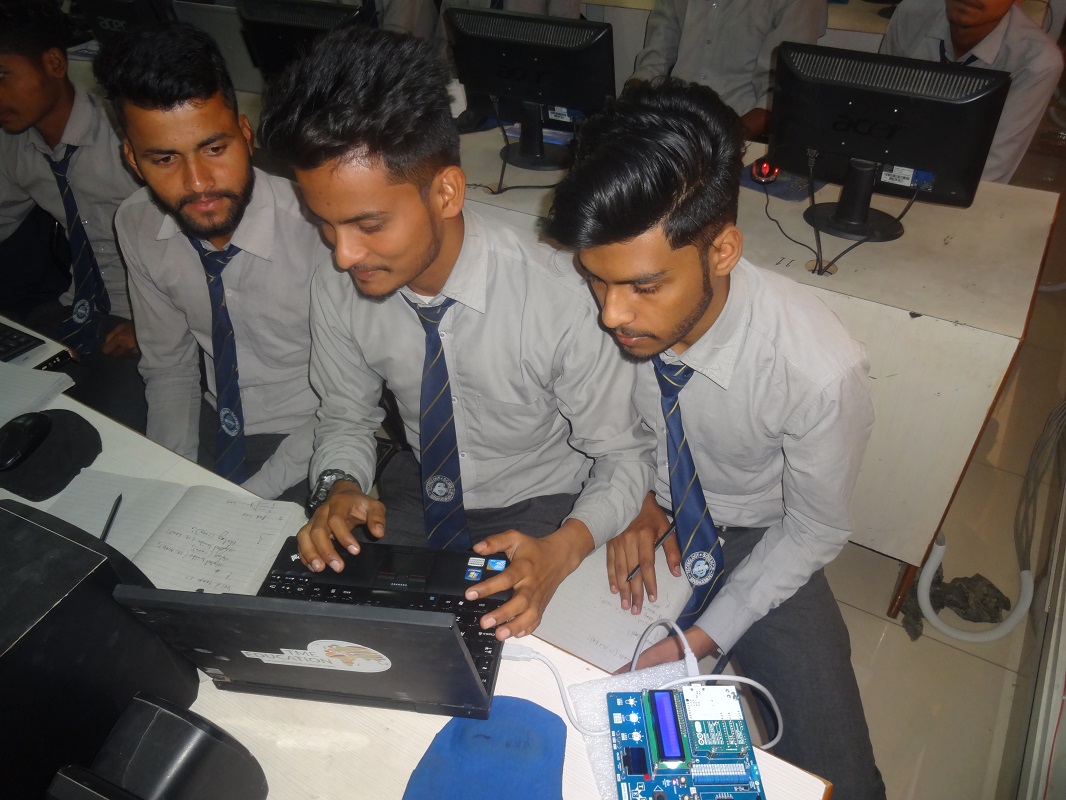