TME Education is a part of an international Arduino community. That’s why it decided to celebrate the global Arduino Day and organize an event in Uganda together with the University of Kisubi. The training conducted by TME Education Ambassador Patrick Ssonko was held in the university’s building in Kampala and was attended by almost 30 people including the representatives of different institutions, an Arduino expert and teaching staff and students from the university itself. The ten-hour workshop started with an introduction to Arduino Platform and environment. Later, the participants were shown Arduino basics including different types of inputs and outputs. Finally, everyone was presented TME Arduino Edu Kit and some of its functionalities. 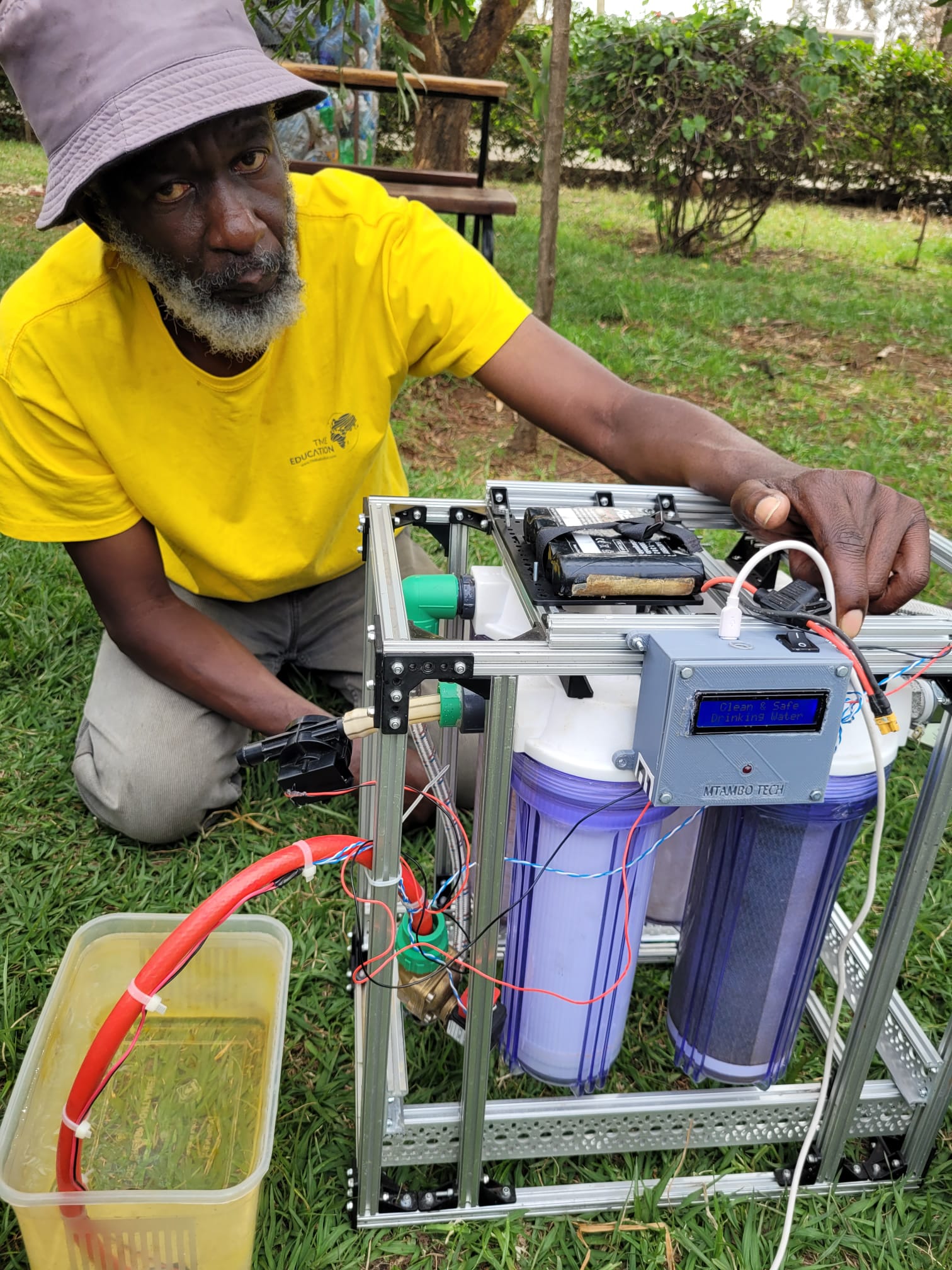 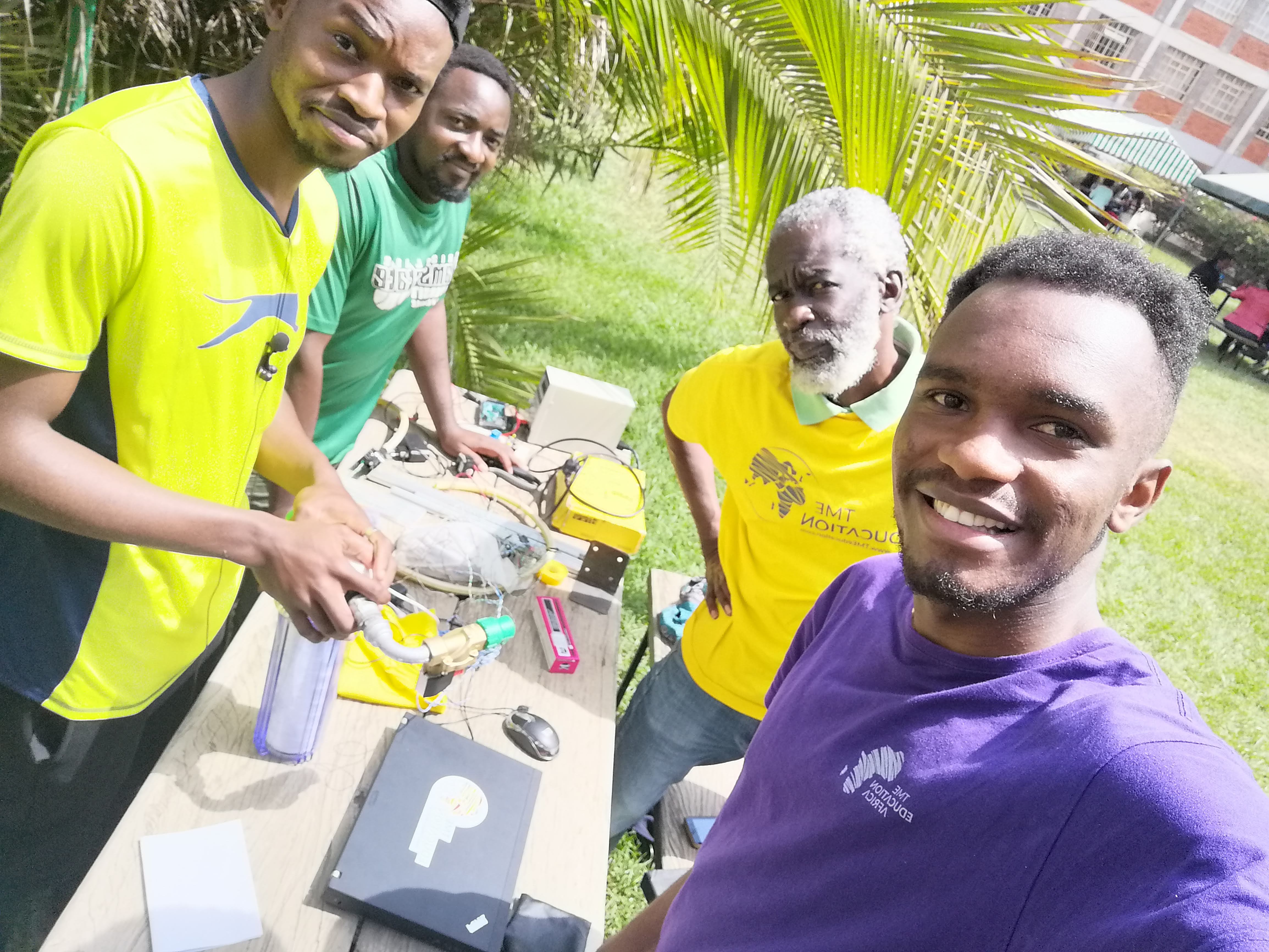 Get ready for the Grand Finale of Community... 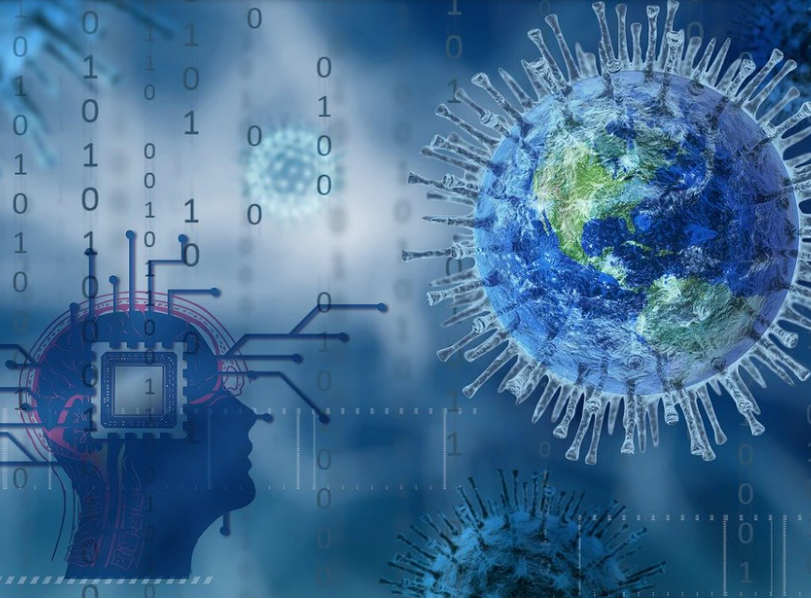 What did you construct during the pandemic? 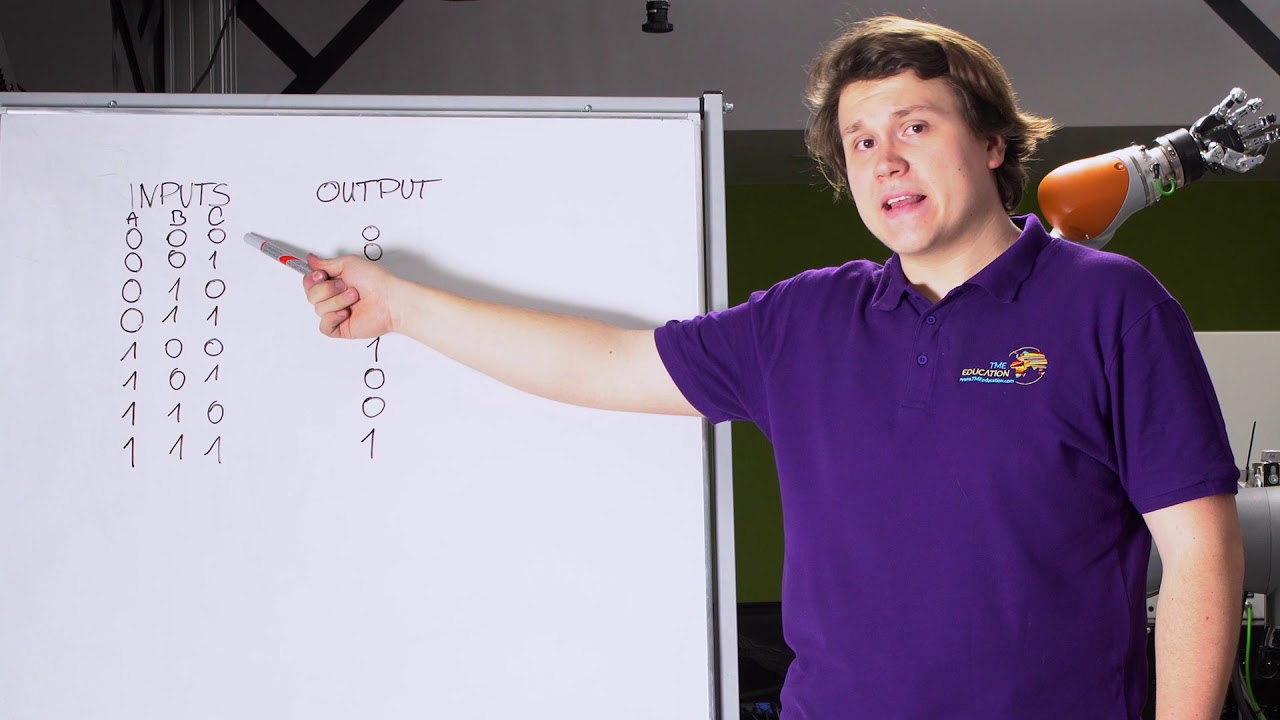 Watch the latest episode of Basics of Electronics by TME Education!