Inventor’s Month with TME Education - Community Changemakers was an action launched in June 2019. Its aim was to promote the project internationally through a benevolent initiative executed by the TME Education team based in Poland and the project’s ambassadors. The action consisted of several stages - project proposal, evaluation and construction. At the beginning of August 2019, a month internationally recognized as Inventor's Month, the team in Poland received 16 different projects to choose from. After a detailed evaluation, the jury decided to carry out five of the proposals and sent the necessary equipment to the teams.

In most hospitals and dispensaries there are refrigerators used to cool samples or specimens for preservation. They include refrigeration units for storing blood plasma and other blood products, as well as vaccines and other medical supplies. However, in the case of rural and village’s hospitals and dispensaries refrigeration process has become very difficulties due to some problems including poverty, insufficient availability of electricity and also transportation of medicals problem. Team Tanzania came up with a solar-powered solution to meet such institutions needs! A portable medical sample refrigerator. 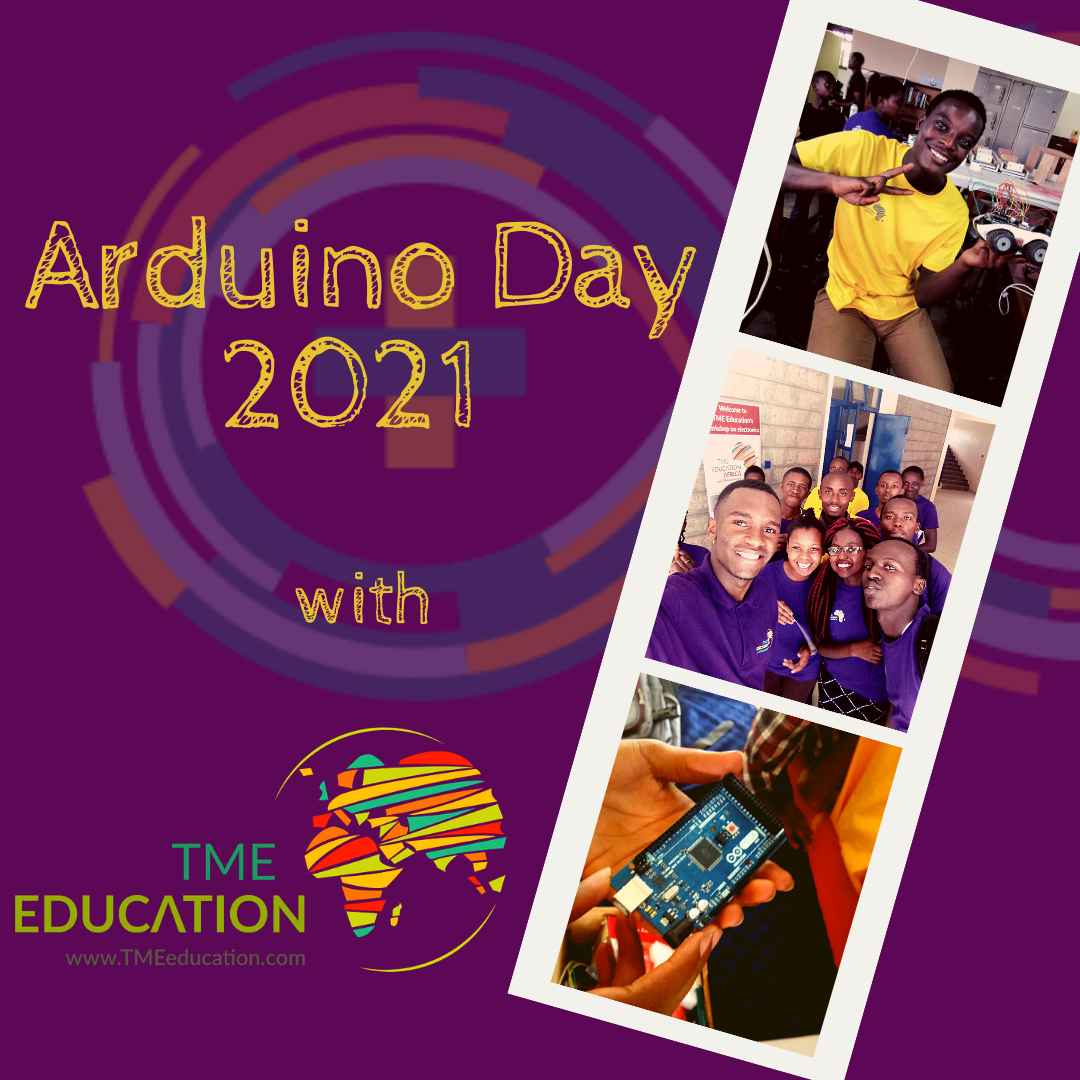 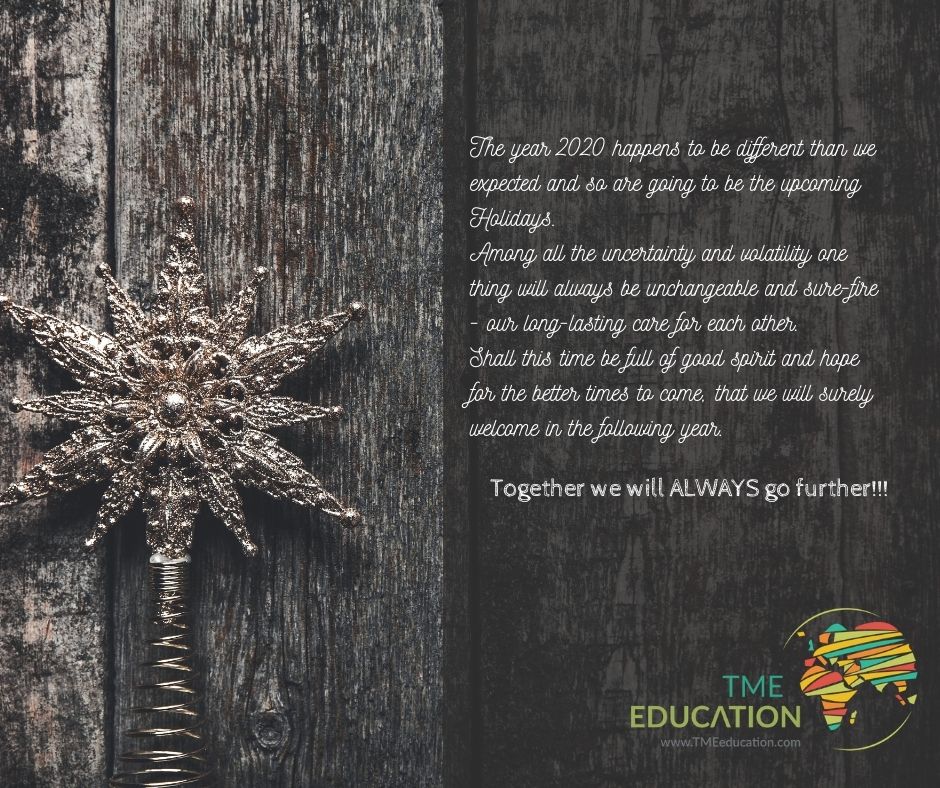 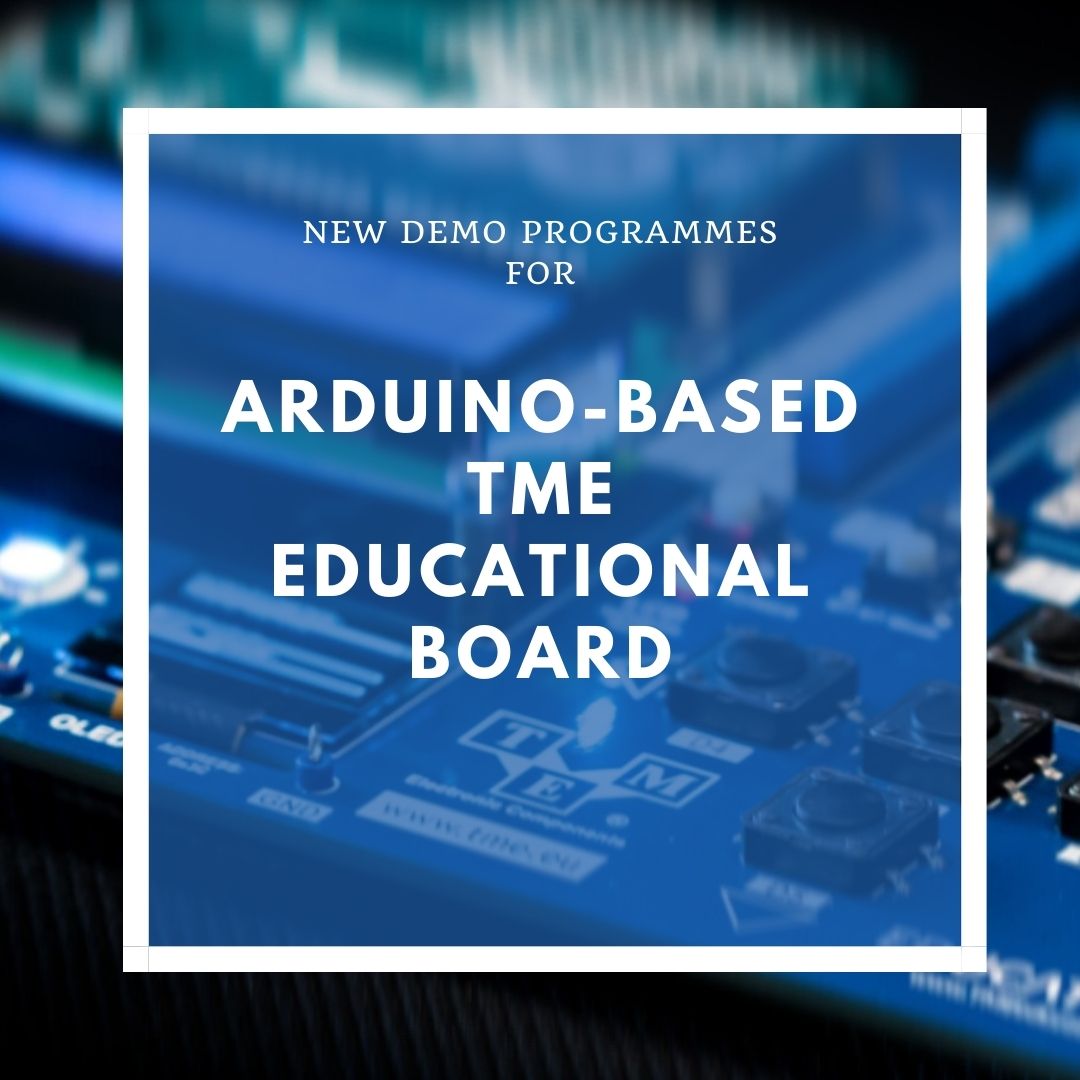 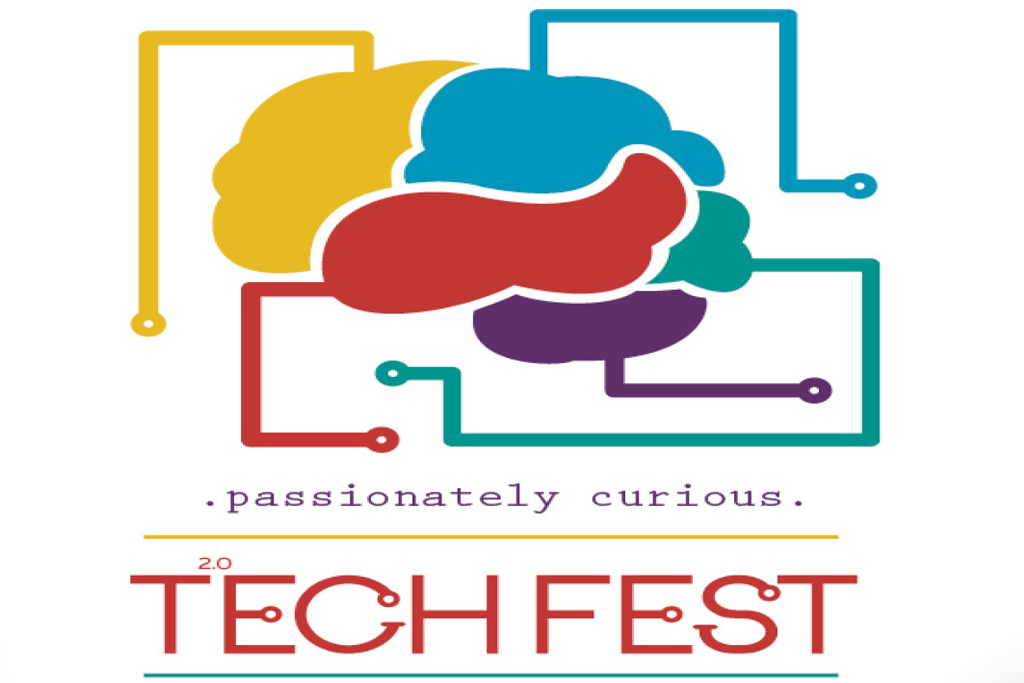 Watch the video relation from TechFest 2.0.!