An entirely African-made smartphone just got released in Rwanda!

Last week the whole world saw the very first smartphone produced entirely in Africa. A Rwandan company Mara Group released two models, Mara X and Mara Z, and instantly won the title of the first smartphone manufacturer in the continent. Rwanda is not the only country, where mobile phones are assembled as there are also plants in Egypt, Algeria and South Africa. However, those units mainly import their components from Asia. Mara Group constructs its devices from the motherboards to packaging. Mara X and Mara Z costs are slightly higher than the price of an average smartphone in Rwanda (130 and 190 USD). Nevertheless, the company announced that they will work on making their products more affordable for the local society. 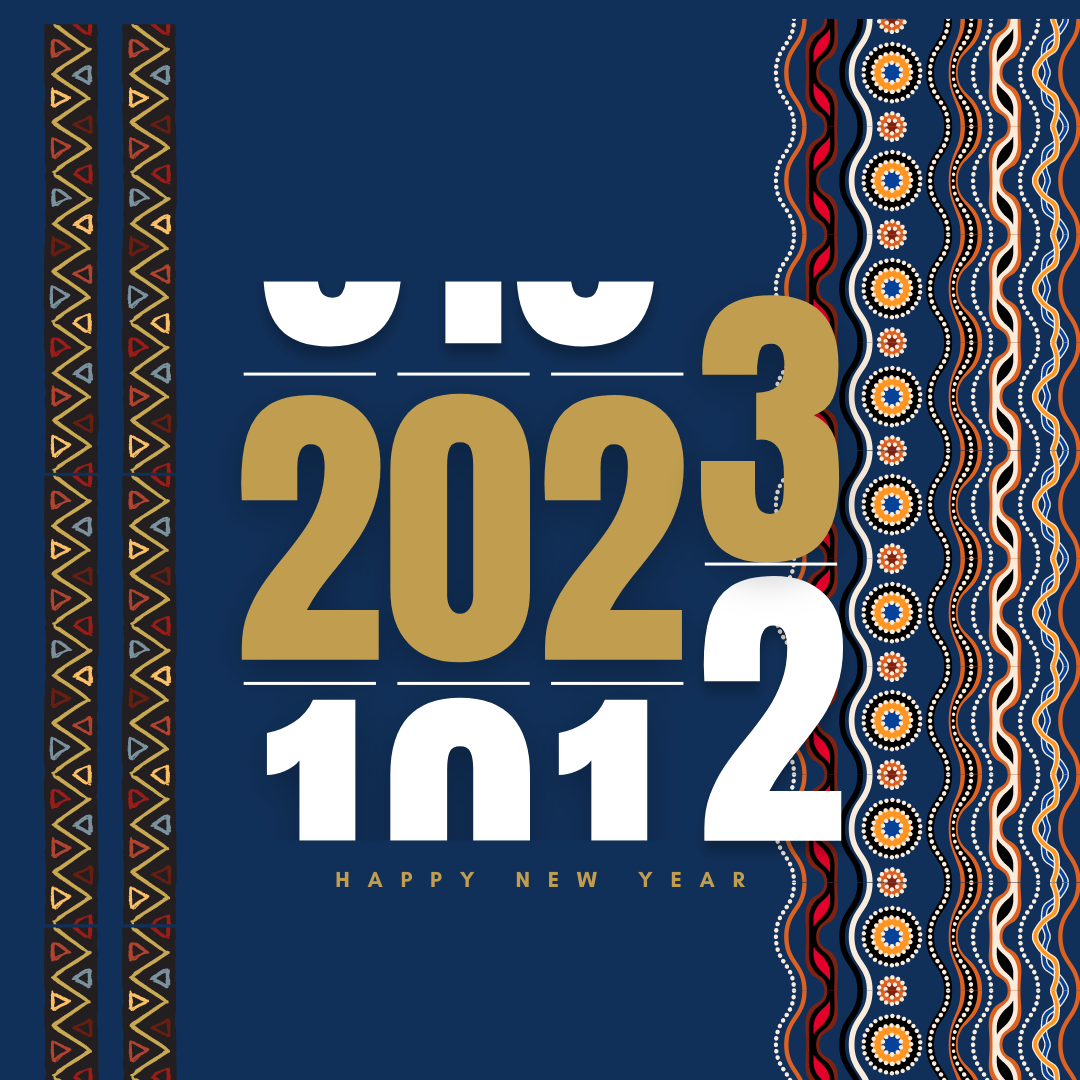 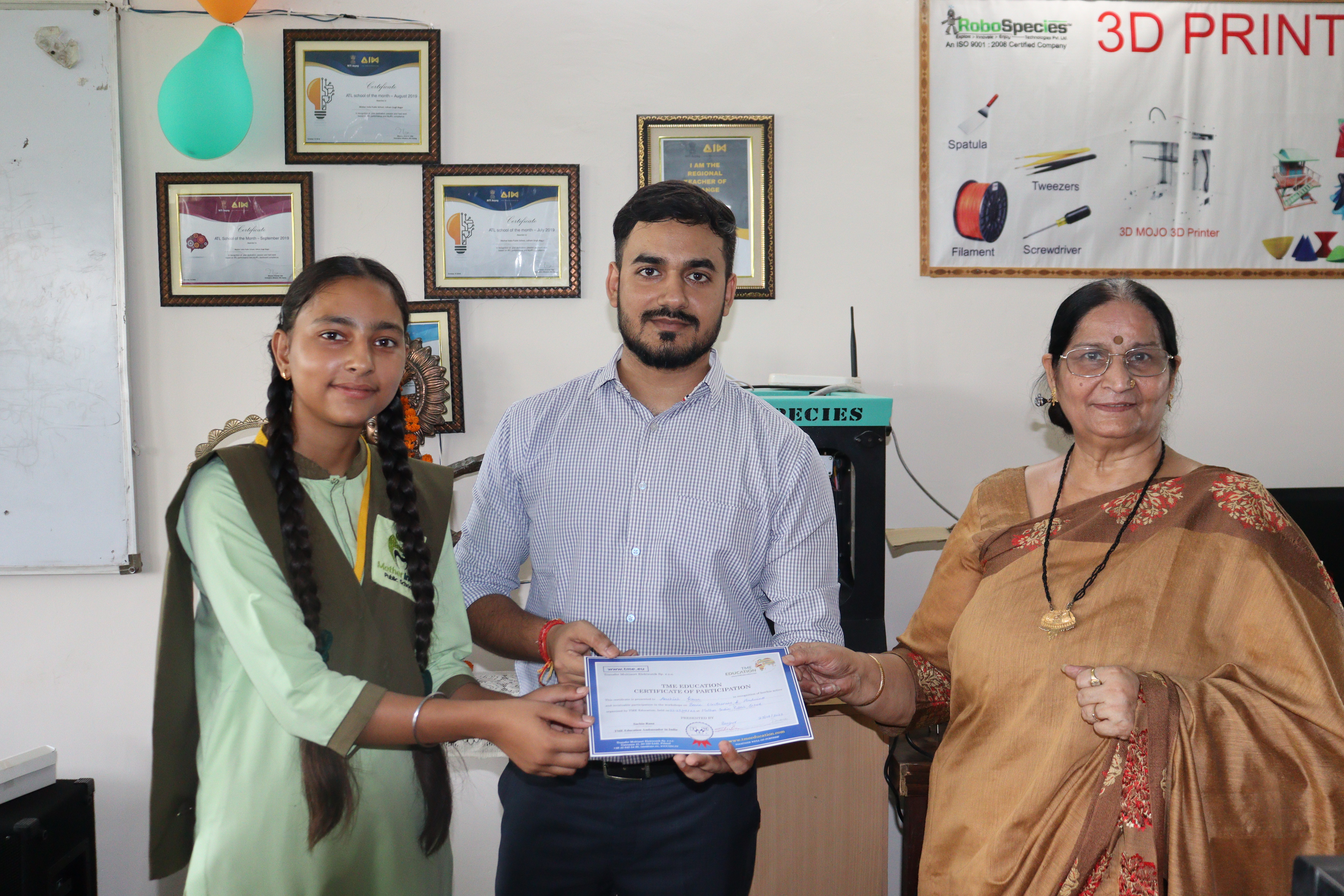 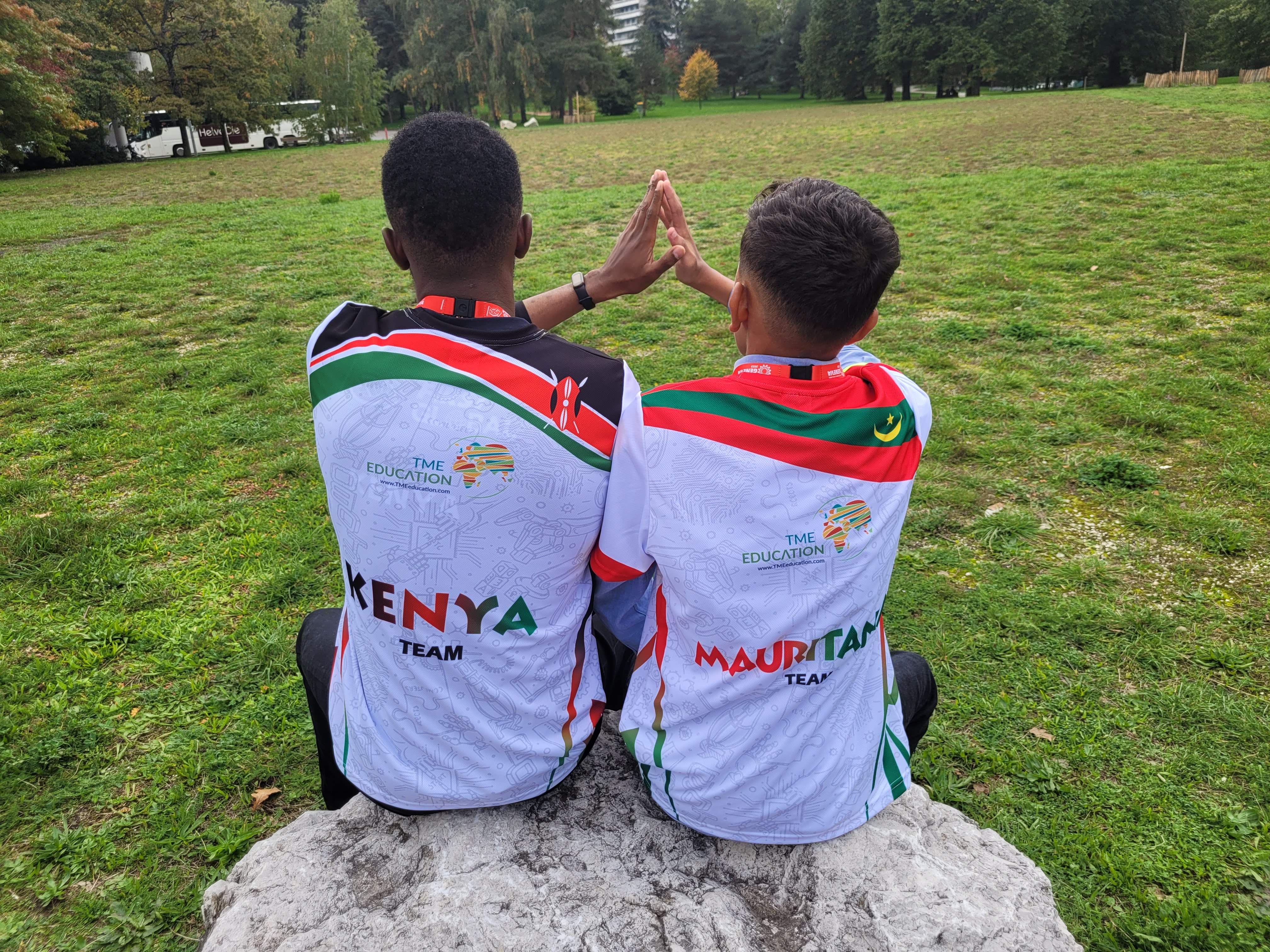 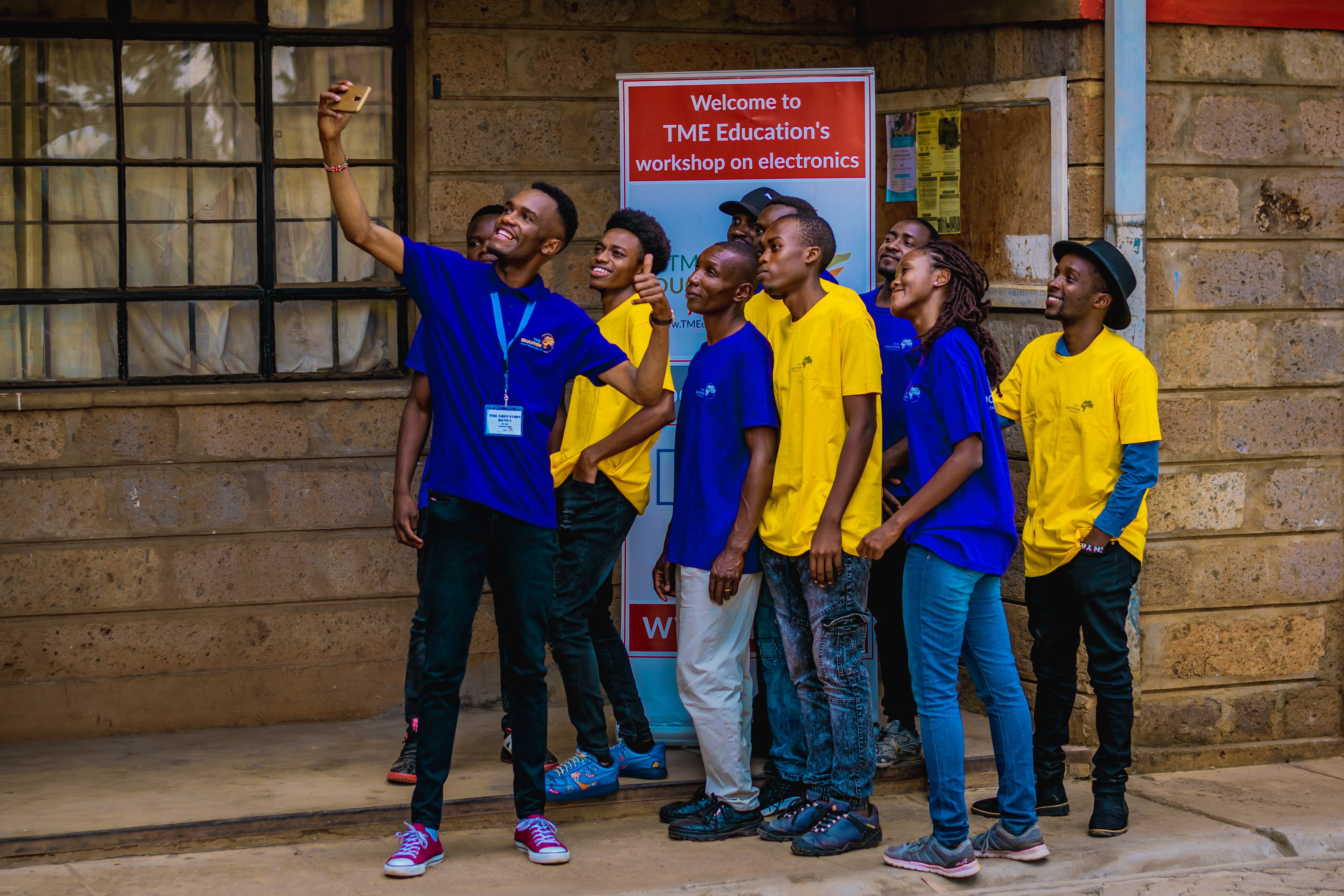